Entirely produced in Ecuador and according to a traditional know-how, Equacacao chocolate is an Arriba grand cru.
•
Working in the spirit of sustainable development is part of Equacacao's DNA. In order to preserve nature and the rich biodiversity of Ecuador, our cocoa trees are cultivated in a traditional manner on farms (chakras) and in direct collaboration with the producers. This is the only way to produce a noble chocolate and a fair distribution of profits.
Thus, preserving varieties such as Arriba is part of a virtuous cycle.
- •
All the cocoa beans used in our chocolate are 100% organic.
In each of our chocolates, you will find the characteristic flavours of its region of origin. They will suit all your mouldings, ganaches, sweets, bars…

A feminine chocolate, an explosion of flavours with notes of jasmine, honey, bergamot...

The Esmeraldas province... "It is a jewel of nature nestled in the heart of a tropical forest." Green and generous, its lands are bordered by the Pacific Ocean, and cocoa is cultivated in chakras, a farming system similar to agroforestry that allows the farmer to combine crops ranging from cocoa to fruits such as oranges, mangoes, soursop, plantains, coconuts...

A chocolate with a complex sequence of flavour notes, from cocoa to spices to red fruits.

It is a bean produced at high altitude, at 400m, whose fruit ripens slowly and for which the fixation of the aromas and flavours takes more time. The influence of the descent of the Andes mountain range provides a mild microclimate that explains the nobility of the Santo Domingo variety. Although it is not organically grown, the production of our Santo Domingo is part of a sustainable agriculture approach thanks to the passion of a producer. Constantly on the lookout for the Arribas best suited to the region, he endlessly refines the care given to his cocoa trees. When tasted, this chocolate is characterised by a small, surprising woody touch that grows to give way to floral notes of jasmine (characteristic of Arriba) and to finish with a note of red fruit... reminiscent of blackcurrant...

Cocoa trees grown on the Pacific Ocean, with almond notes, a nutty taste and controlled acidity.

Bordered by the Pacific Ocean, Manabi is a hilly province with lush vegetation. Our cocoa trees, which grow at an altitude of 400 metres, are influenced by both the sea air and the climate of the highlands. Very chocolate-flavoured, this Ecuadorian grand cru is characterised by its red fruit notes, particularly those of redcurrant, and its subtle acidity. Finely lumpy and with a very controlled bitterness, it stands out for its exceptional length in the mouth.

Manabi is also one of the most active provinces in the country. Its seaport, specialised in the transport of agri-foodstuffs, generates employment and is distinguished by its economic dynamism. Equacacao, through its sustainable approach, participates in enriching the solidarity economy of this region.

A cover made from a blend of two beans... Two regions to bring brilliance and a subtle crunch to your creations. 10% added cocoa butter, smoothness with notes of a pure grand cru cocoa origin Ecuador. 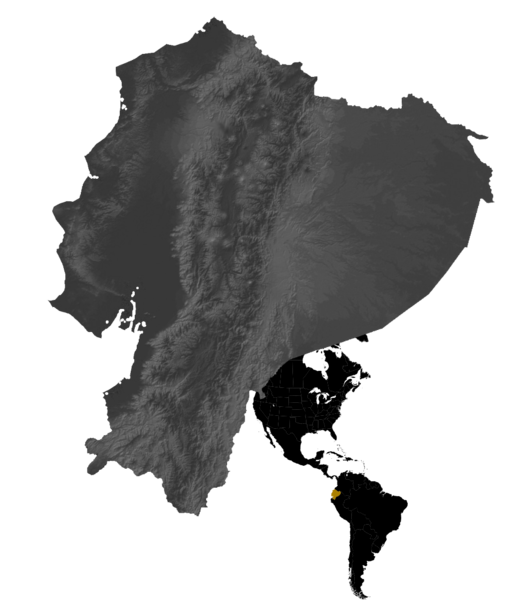 A chocolate with a unique personality, very subtle woody notes, an invitation to the tropical forest and a very pleasant acidity.

This 100% organic grand cru chocolate expresses the typical and surprising bitterness of the Arriba variety which is known for its high cocoa content. It is distinguished by balanced accents, aromas of white flowers and fruity notes. For this chocolate, the choice of terroirs in the province of Los Rios, where the seasons and the mineral essence of the soils are combined with the expertise of the farmers, who, thanks to their knowledge, protect the ecosystem, makes it possible to obtain an exceptional bean and the purest chocolate.

Chocolate with notes of caramel, milk, nuts and vanilla.

This chocolate is made with organic cocoa from the famous geographical triangle of Arriba. It is grown by producers with strong traditions who forged the "Ecuador" brand in the 1960s, when the first cocoa exports went to France. A replica of the Eiffel Tower can be found there! Vinces, also known as "Little Paris", is a province with hot summers. It is therefore a drier region, but with a high level of humidity in the rainy season. From this region, privileged by its biodiversity and the chakra cultivation method, we obtain an intense chocolate rich in cocoa, a chocolate with rainforest aromas and a powerful coating.

Chocolate with aromas and notes of banana, nut for a "cocoa paste" 100% exceptional, without astringency or bitterness, of great nobility!

Our organic dark chocolate "Amazons 100%" is characterised by a bean produced by farmers in the Amazon region in chakras, that is traditional farmland plots nestled deep in the forest. This method of production protects biodiversity.
Equacacao offers a grand cru chocolate cultivated in a pure terroir, between water and forest and expressing the unique flavours and aromas of the Arriba variety. A noble, floral and powerful chocolate with spicy notes. 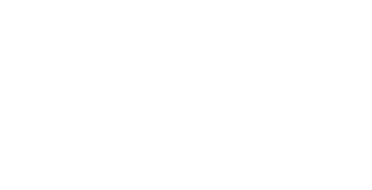 A product of the pressing of solidified and deodorized cocoa liquor. 100% organic cocoa

After a filtering process, this butter takes on a pale yellow colour. Without additives, it is mainly used for the production of dark chocolate and cosmetic products.

The selection of our beans makes the difference. A subtle product with a unique and generous taste, an intensity and exceptional aromas for your different preparations. 100% organic cocoa

A delicate taste with a powerful aroma, a sumptuous brown colour, rich in antioxidants and polyphenols.

The selection of our beans makes the difference. A subtle product with a unique and generous taste, an intensity and exceptional aromas for your different preparations. 100% organic cocoa

A delicate taste with a powerful aroma, a sumptuous brown colour, rich in antioxidants and polyphenols.

Cocoa from our selection of beans, rich in minerals and antioxidants, very aromatic. 100% organic cocoa

A delicate taste with a powerful aroma, a bright coffee colour, rich in antioxidants and polyphenols.